Ashwagandha, known also as Winter cherry, is often referred to as Indian ginseng because of its ability to boost energy, promote stamina and work as a natural stress reliever. It is actually the most extensively researched and most commonly used adaptogen herb. In Sanskrit, the meaning of the word Ashwagandha implies that the herb holds the strength of a horse. Also Ayurveda recommends Ashwagandha as an aphrodisiac and tonic.

Be the first to review “Ashwagandha” Cancel reply 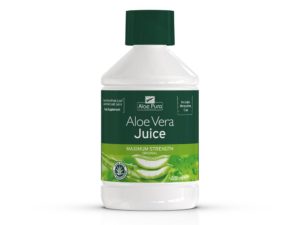 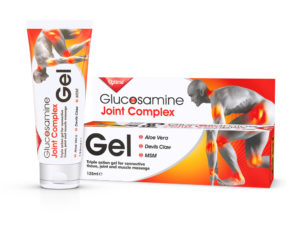 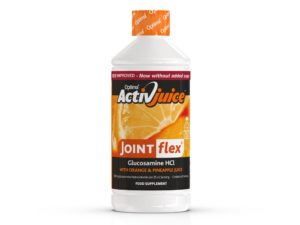 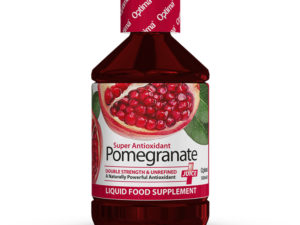 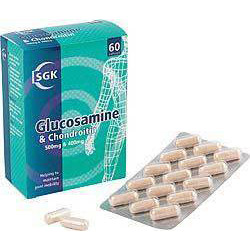