Cat’s Claw (Uncaria tomentosa), or a de Gato is a climbing vine from the Peruvian Amazon. It gains its name from the barbed ‘claws’ with which it climbs the rainforest canopy. Cat’s Claw bark and root has been used by the Ashaninka people of the Peruvian Rainforest for at least 2,000 years to support the immune system and to maintain healthy joints. It came to the attention of Western researchers and scientists in the early 1970s when Klaus Keplinger, an ethnobotanist who spent a great deal of time in the Peruvian Chanchamayo region of the Amazon began research into its unique chemistry. Cat’s claw is a bitter herb, which is why Rio Amazon Cat’s Claw teabags contain added Cinnamon, Ginger, Cardamom and Orange peel, giving the tea a pleasant, warming taste. Each teabag contains 840mg of Cat’s Claw bark.

Be the first to review “Cat’s Claw Tea” Cancel reply 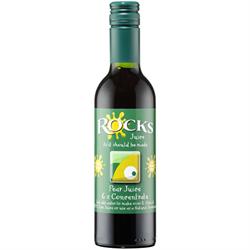 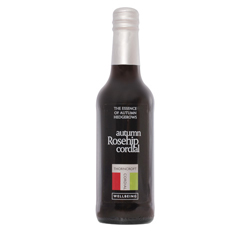 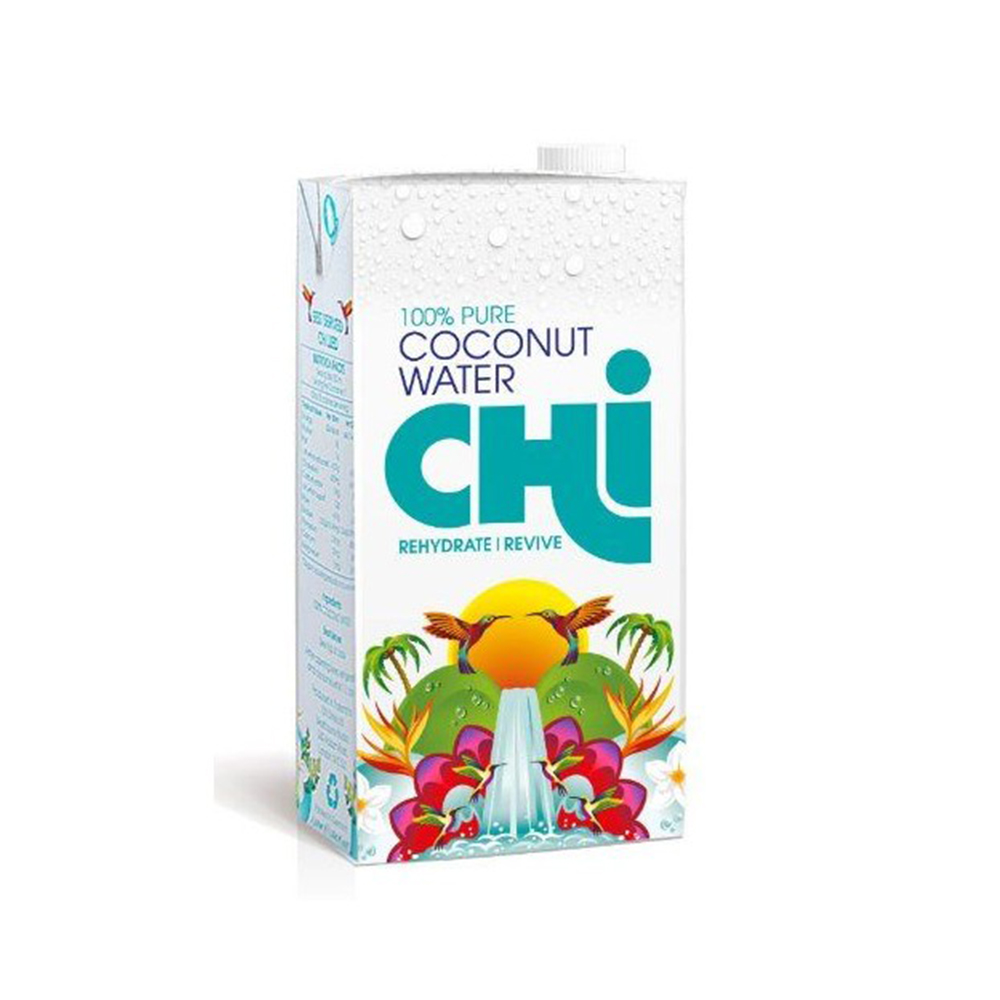 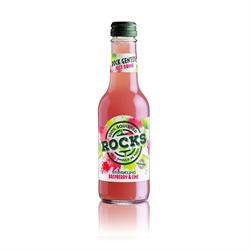 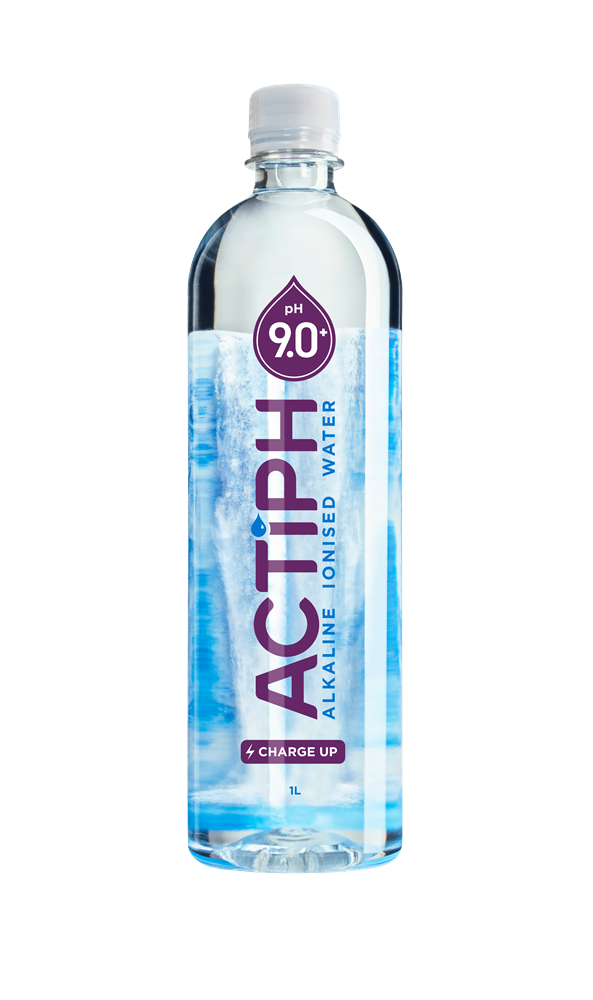