Cinnamon powder Dragon Superfoods is a high-quality CEYLON cinnamon or the so-called true cinnamon with very little coumarincontent. Known as a spice, cinnamon has been used for decades as a herb and health beneficial food in Eastern culture. It has a delicate piquant taste and the property to warm the body. Most often cinnamon is used in confectionery but is also very suitable for hot drinks.

Be the first to review “Ceylon Cinnamon Powder” Cancel reply 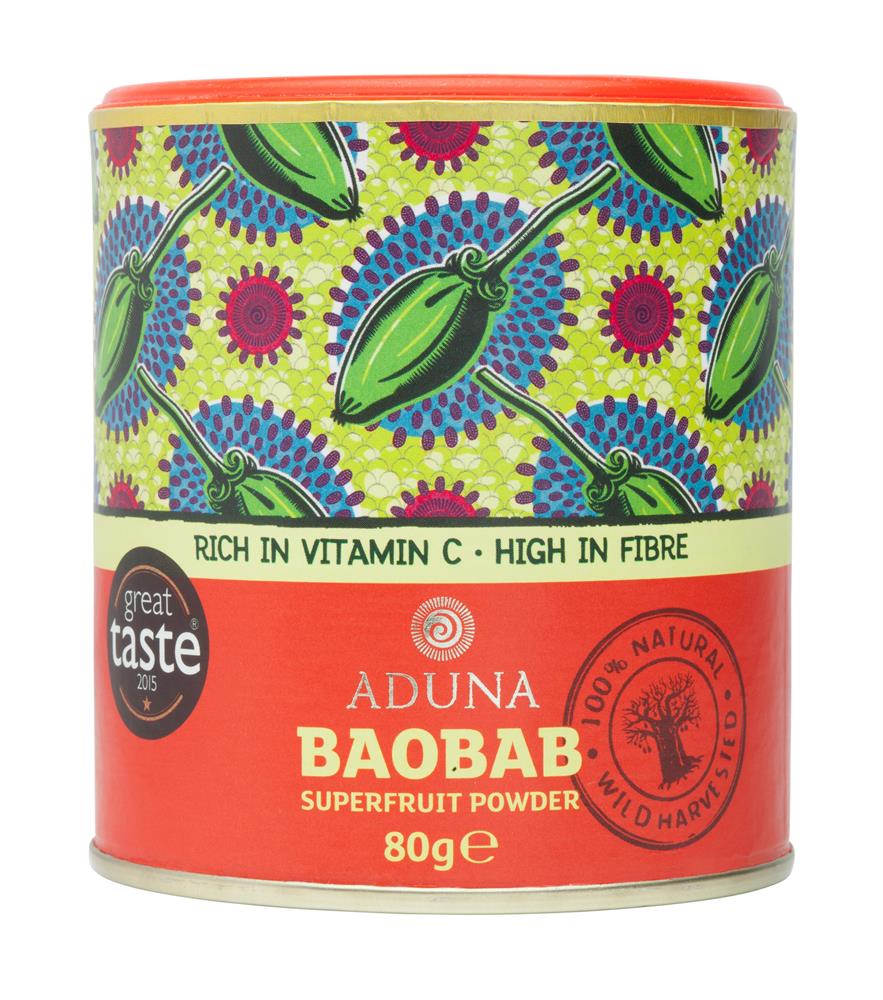 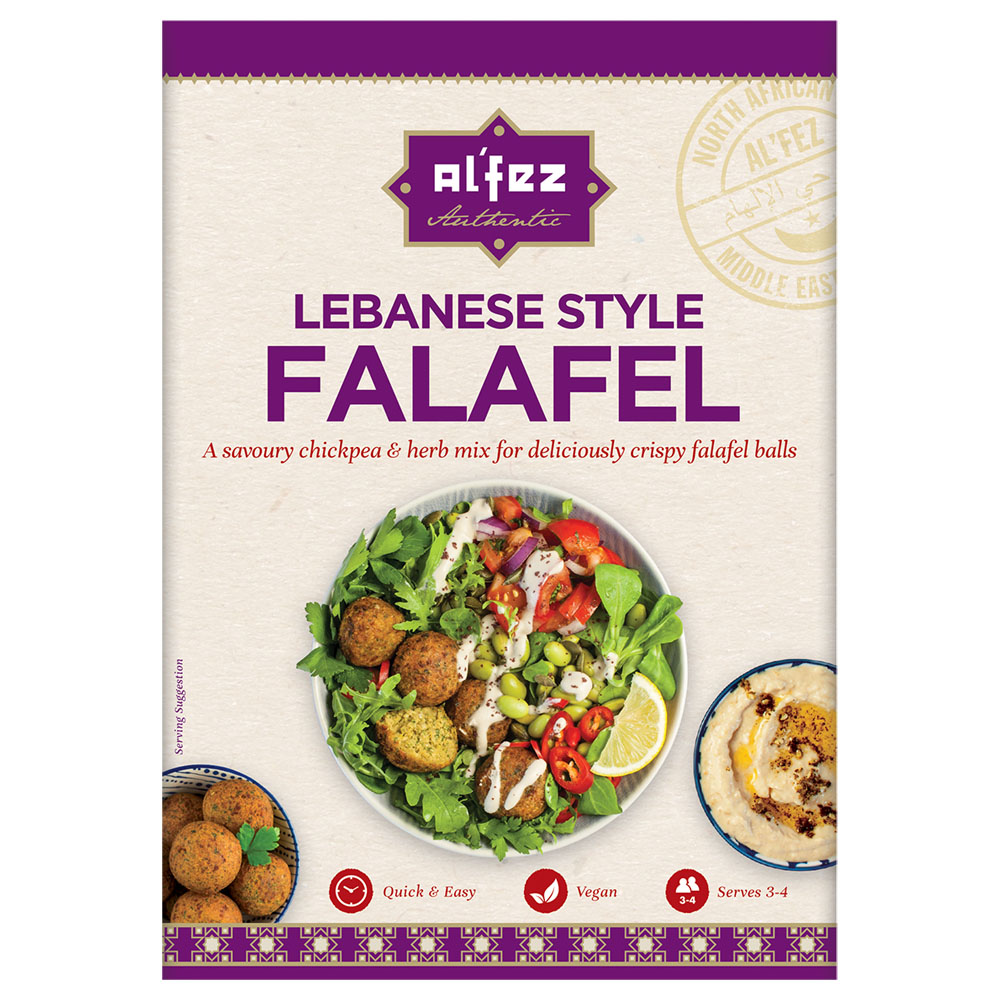 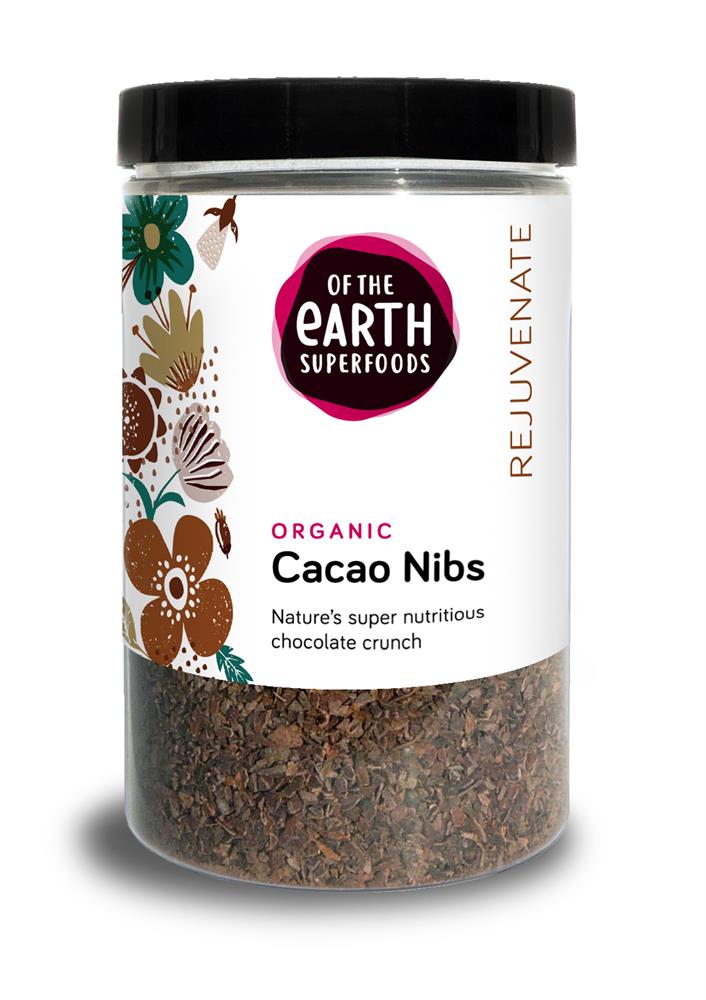 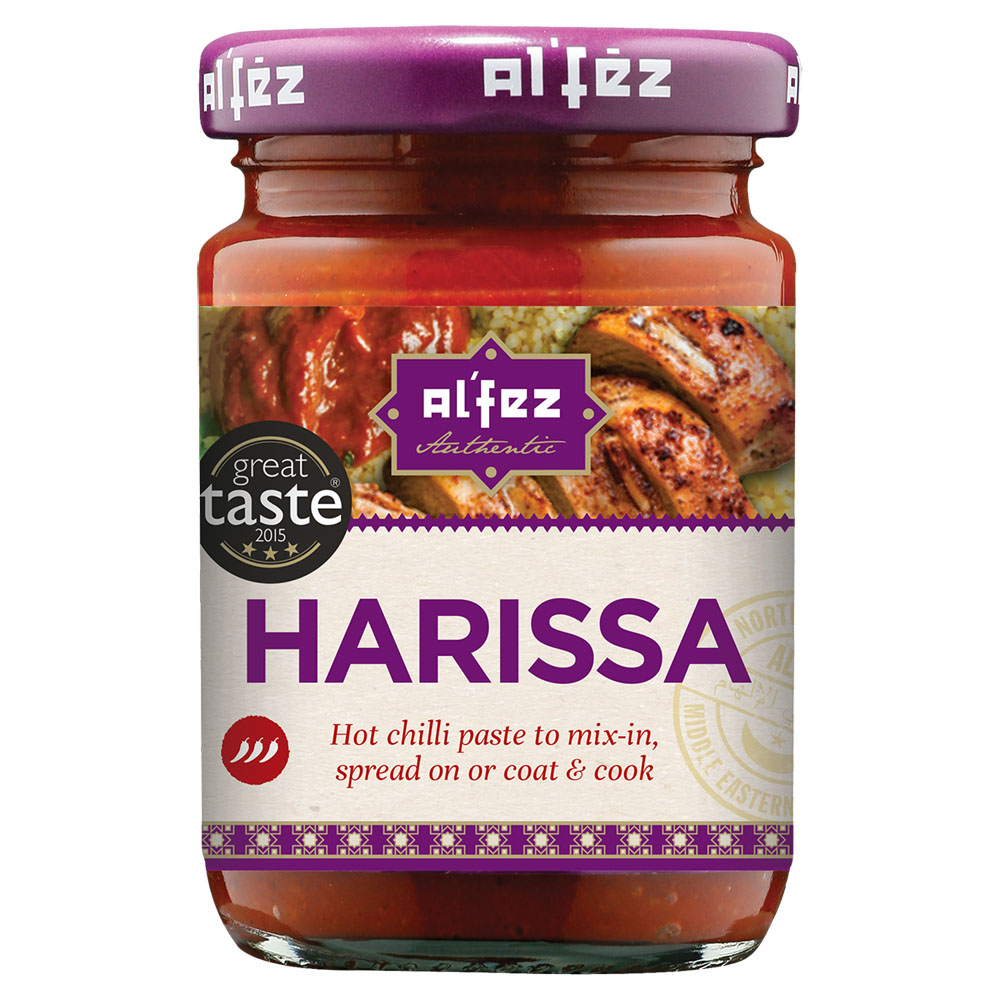 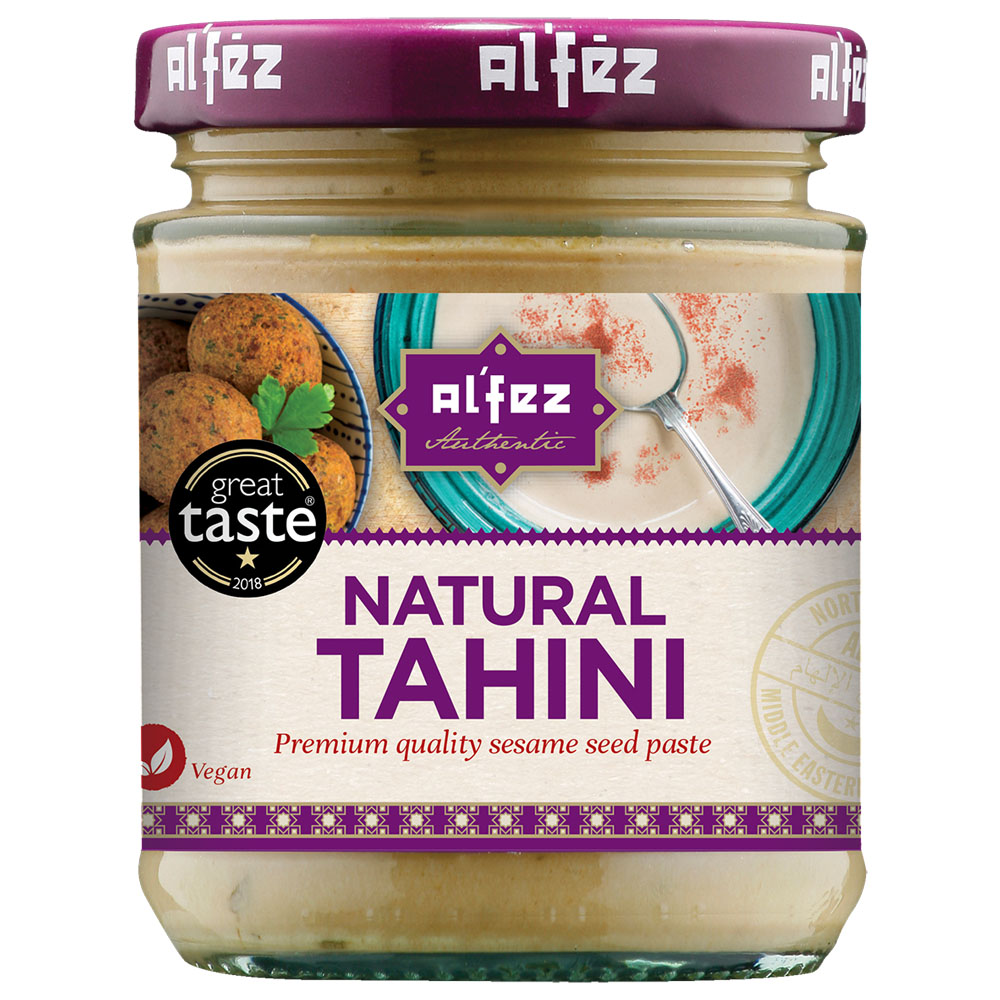 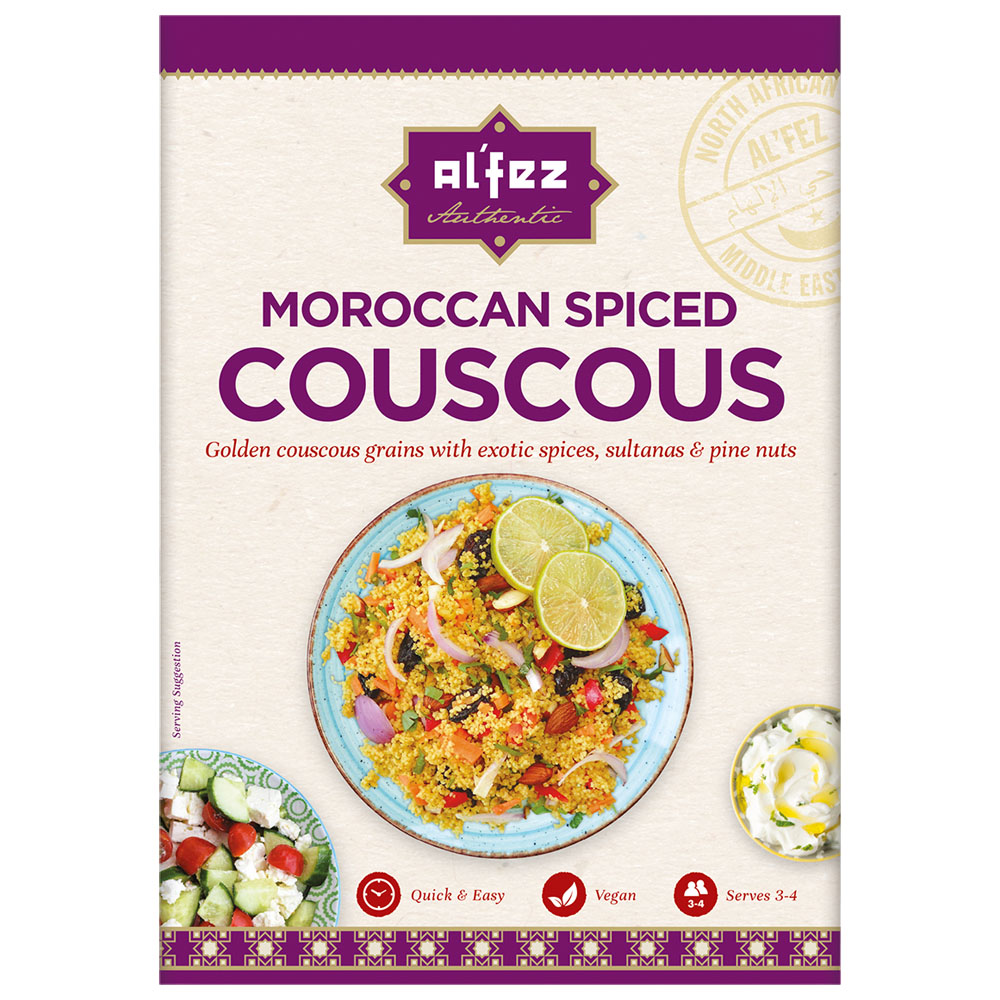 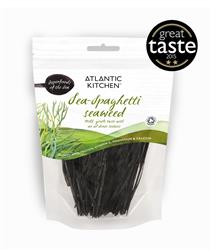 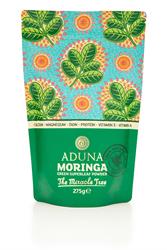