Muirapuama is a small tree or bush that is widely distributed in the Amazon Rainforest and other areas of Brazil. It has pretty white flowers and a delightful fragrance similar to jasmine. Muirapuama is widely used by the natives of both the Amazon and the Orinoco basins to enhance sexual desire in both men and women, and to combat impotence.

Apart from the leaves, all other parts of the bush are rich in resins, lupeol, campestrol, and beta-sitosterol. This interesting combination is thought to have contributed to Muirapuama’s country-wide reputation as a powerful pro-sexual supplement that quickly improves libido.

Properties
Some years ago the Brazilian Government researched 120 local remedies that were in use as aphrodisiacs. Muirapuama was one of only three (along with Catuaba and Damiana) that were recommended for further research. Scientists are unsure how Muirapuama works, but it is thought to stimulate sexual desire both psychologically and physically, through a direct action on brain chemicals (dopamine, noradrenaline and serotonin). It also appears to boost production of sex hormones, and to excite the nerve endings in the genital area.

Uses
Muirapuama has been well-researched as a sexual tonic for both men and women. It improves libido and the ability to attain climax, and has been frequently used in cases of erectile dysfunction. Muirapuama is also used as a general tonic for the nervous system and can help treat exhaustion, anxiety and depression, PMS amd menstrual cramps.

Contraindications
None known at therapeutic doses.

Be the first to review “Muirapuama 500mg” Cancel reply 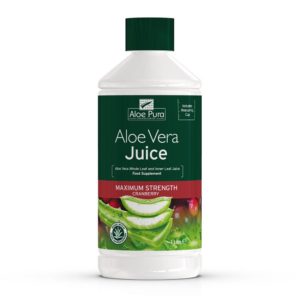 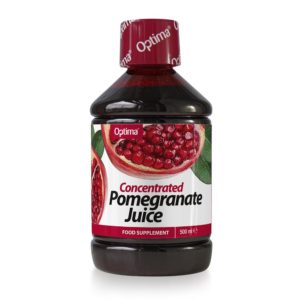 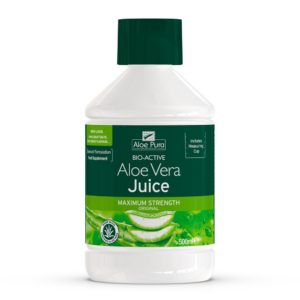