“Mullein Leaf is the common name that refers to some members of the plant species called Verbascum. It is a flowering plant in the figwort family. It is native to Europe, Asia and the Mediterranean, and is widely found in fields and waste areas throughout the United States. If you feel the leaves you will understand the common name of Velvet Plant, since the leaves have a soft velvety texture. The plants grow in 2 year phases. The first year it stays close to the ground, with large leaves that grow in a dense rosette pattern. The second year the plant sends up a tall spike (2 to 9 feet), which features yellow (most species) flowers on the spike. The Common Mullein Leaf is frequently used in herbal medicine. Herbalists in the United States and around the world recommend Mullein for natural respiratory health support.* Mullein Leaf also supports healthy mucous membranes.* In Appalachia, it is common to see people smoking mullein leaves which they claim supports respiratory wellness.* Mothers often rely on Mullein Leaf Flower Ear Oil to support ear mucous membrane health. *

Nature’s Answer’s Mullein Leaf is alcohol-free and holistically balanced to preserve the naturally synergistic ratios of the original plant source. You may also be interested in our Mullein Flower.” 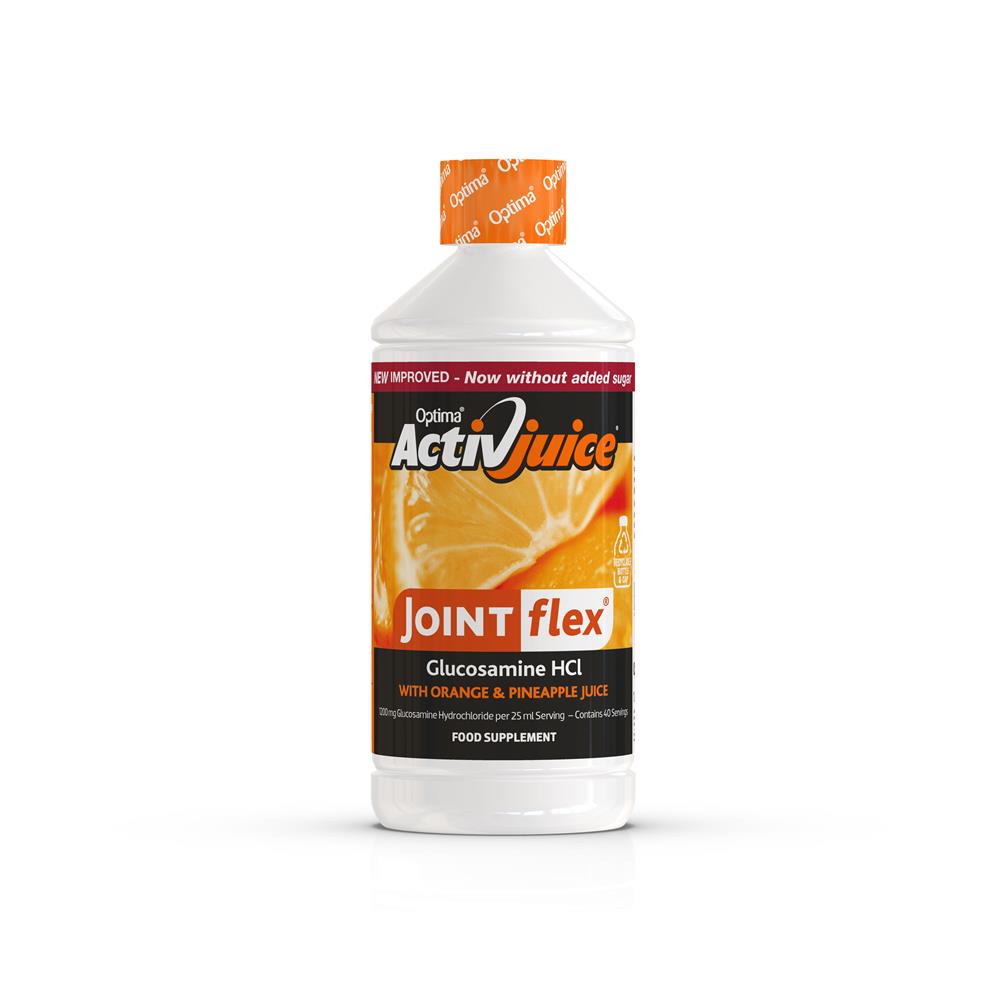