Serrapeptase (also known as Serratiopeptidase or Serra enzyme) is a proteolytic enzyme (breaks down proteins into amino acids) isolated from bacteria found in silkworms. Silkworms use Serrapeptase enzyme to dissolve the protein molecules of their hard silk cocoons. It was discovered that also in human body Serrapeptase may work as a very effective anti-fibrotic enzyme which breaks down & dissolves hard, fibrotic tissue such as scar tissue and any dead tissue. Serrapeptase has been used in Japan for reducing inflammation and as a natural pain-killer after surgery, trauma, and in various inflammatory conditions. It is regarded there as the most effective anti-inflammatory enzyme. Commercially available Serrapeptase is extracted from Serratia probiotic bacteria.

Be the first to review “Serrapeptase 250.000IU” Cancel reply 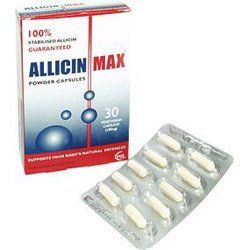 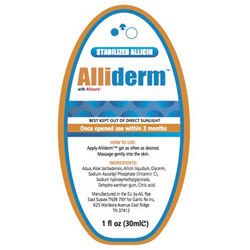