Over 3 billion years ago the first life forms appeared on the earth. These were the Blue Green Algae. Algae provide over 80% of the oxygen for our planet and provide a staple diet for countless plants and animals. One of the most potent of the blue-greens is Upper Klamath Algae (known as Aphanizomenon Flos-Aquae or AFA). A wild, sweetwater algae growing only in Upper Klamath Lake, Oregon, USA. This is one of the largest, pure, alkaline lakes in the world, nestled high in the Cascades and fed by mineral rich underground springs and lava silt from the surrounding mountains. Our wild blue green algae is a valuable natural source of vitamins, minerals, amino acids, anti-oxidants and essential fatty acids. The richest known natural source of beta carotene and one of the richest sources of the green anti-oxidant, Chlorophyll. Our wild blue green algae is freeze-dried, acknowledged throughout the world as the premier process for retaining nutritonal integrity. “If it doesn’t say freexe-dired on the pot, it probably isn’t”

Be the first to review “Upper Klamath Algae” Cancel reply 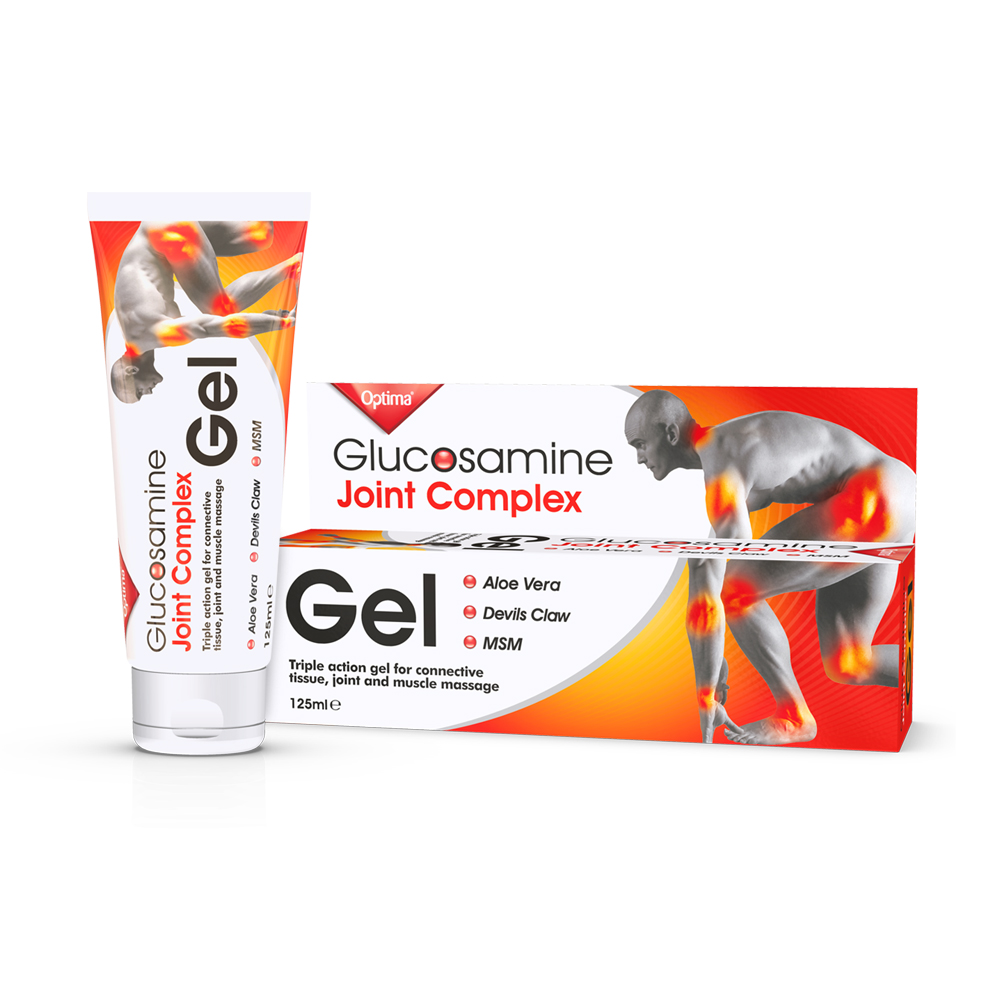 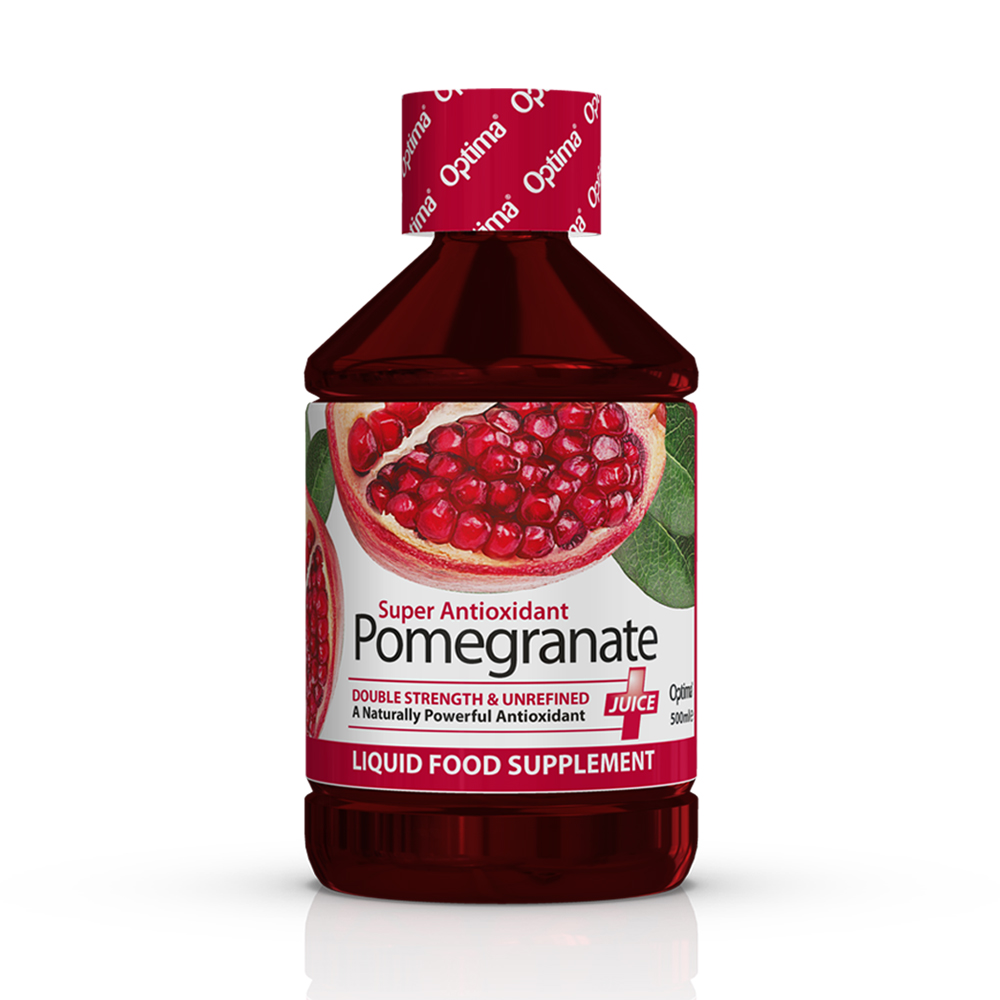 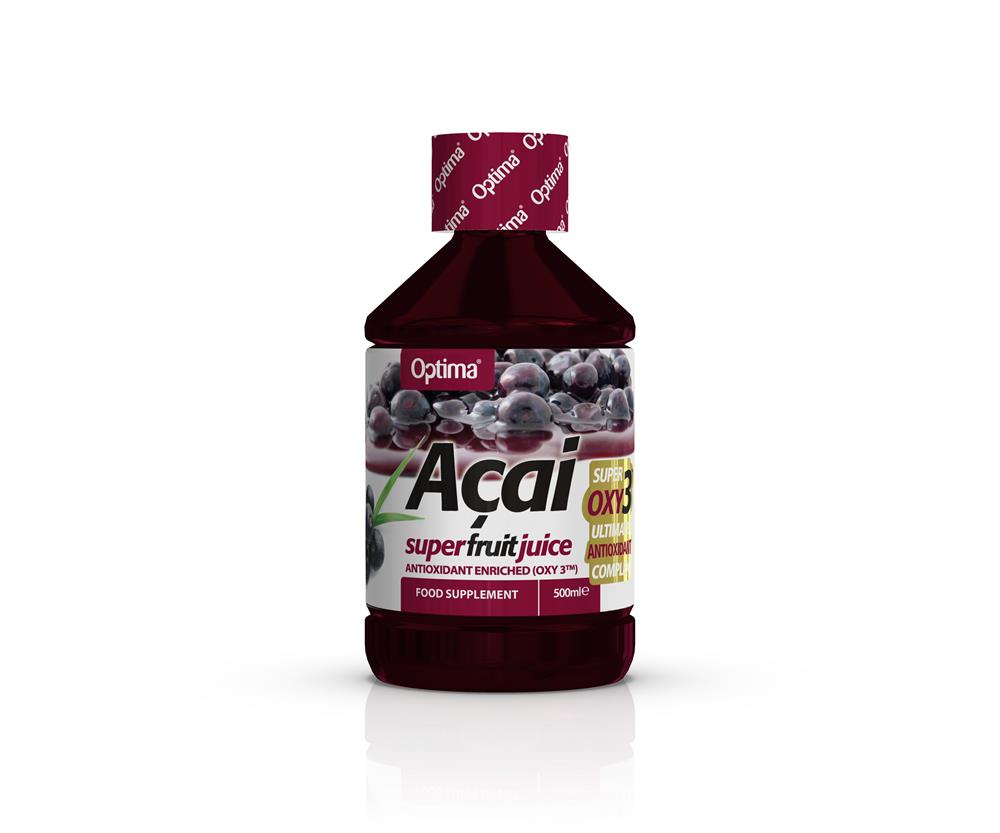